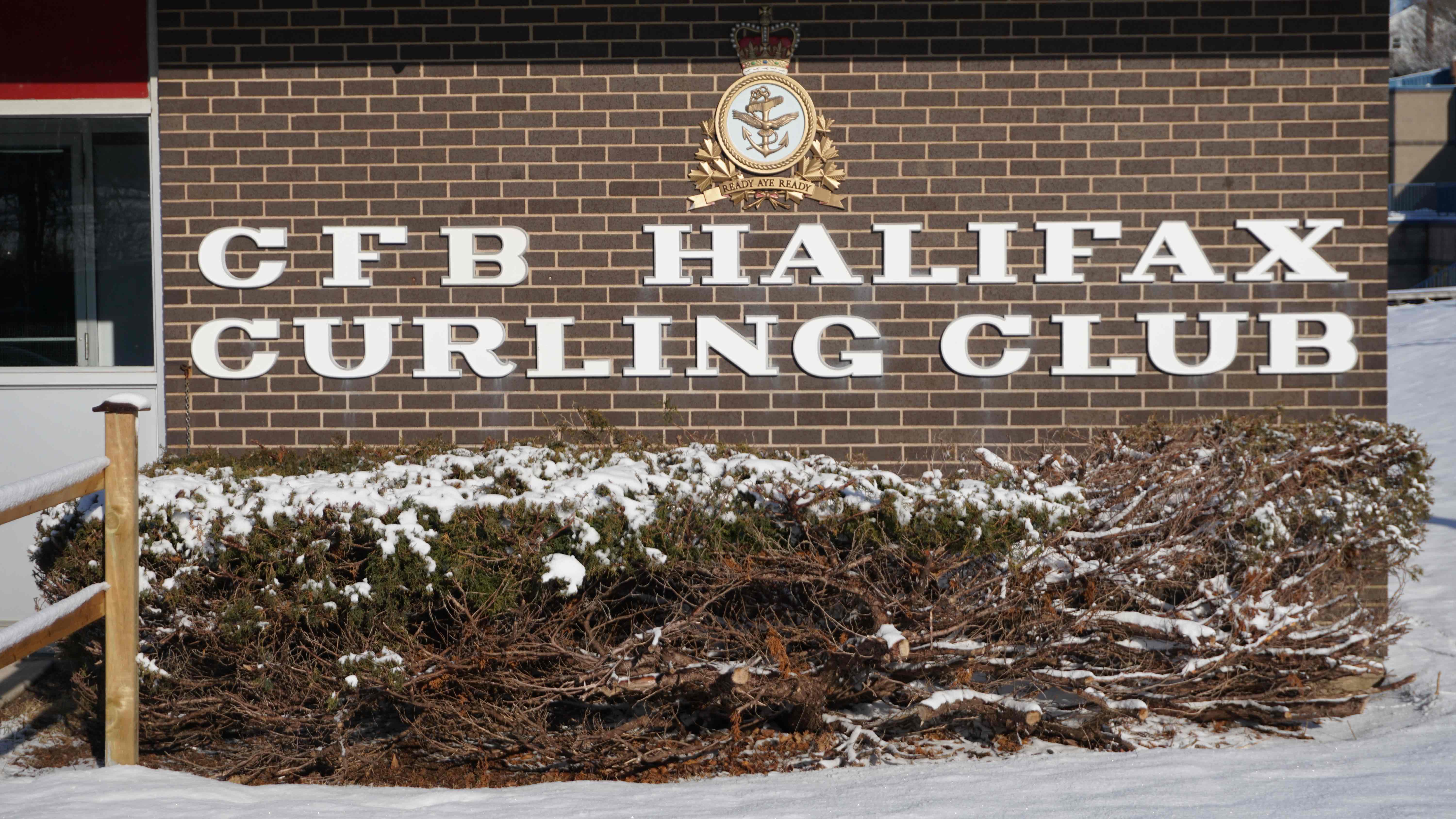 CFB Halifax Curling Club came into existence as the result of the amalgamation of four existing Clubs in the Halifax area:

CFB Halifax Curling Club officially opened on January 15, 1971. It is part of the many personnel support programs (PSP) offered by the Canadian Military to enhance the morale and welfare of the military community. It is one of five similar curling clubs across the country. Although part of the military, the Club welcomes the general public interested in curling at any skill level. 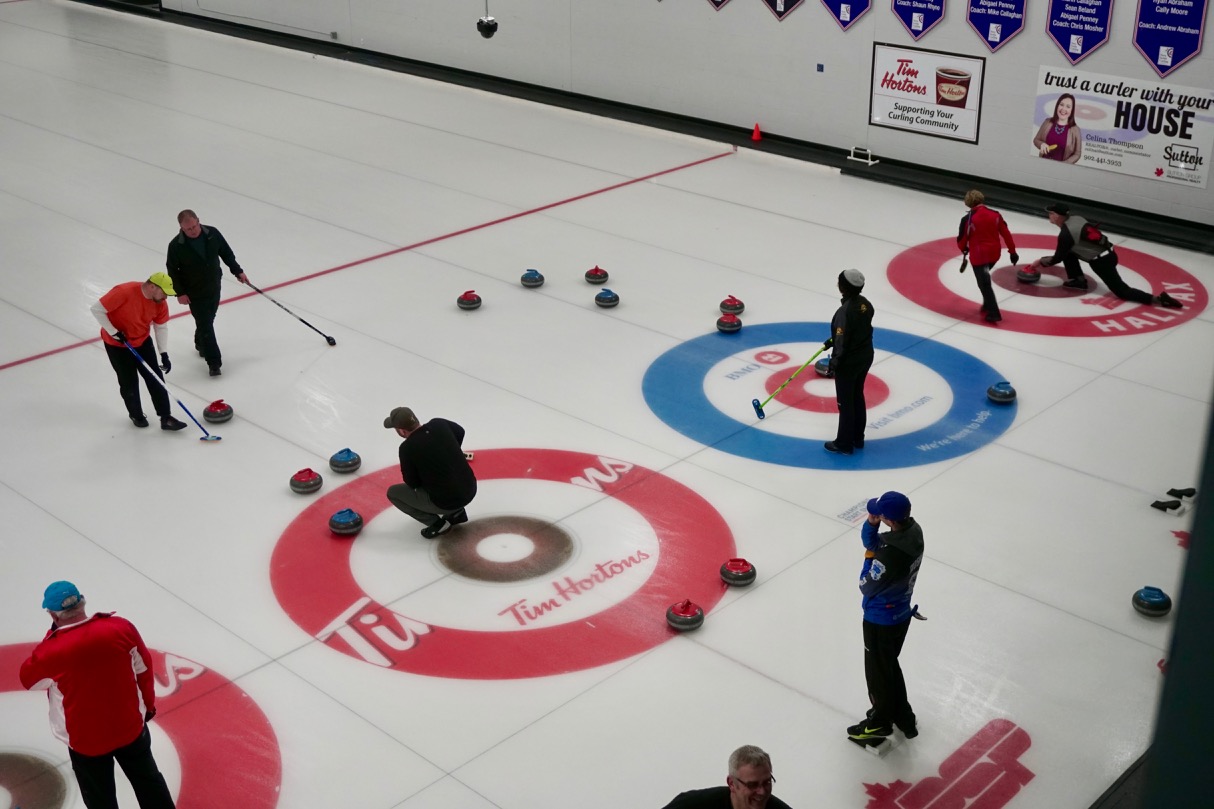 In addition to 6 sheets of top quality curling ice, the Club offers: