CFB celebrated another successful season on Saturday, April 8th, 2017. Club Champions were crowned in the A, B, C and D divisions. Norm Sandford was presented with an Award of Distinction for 6 years of service as Club President. More than 120 people attended the closing banquet, feasted on salmon and roast beef and offered congratualtions to our curling champions. 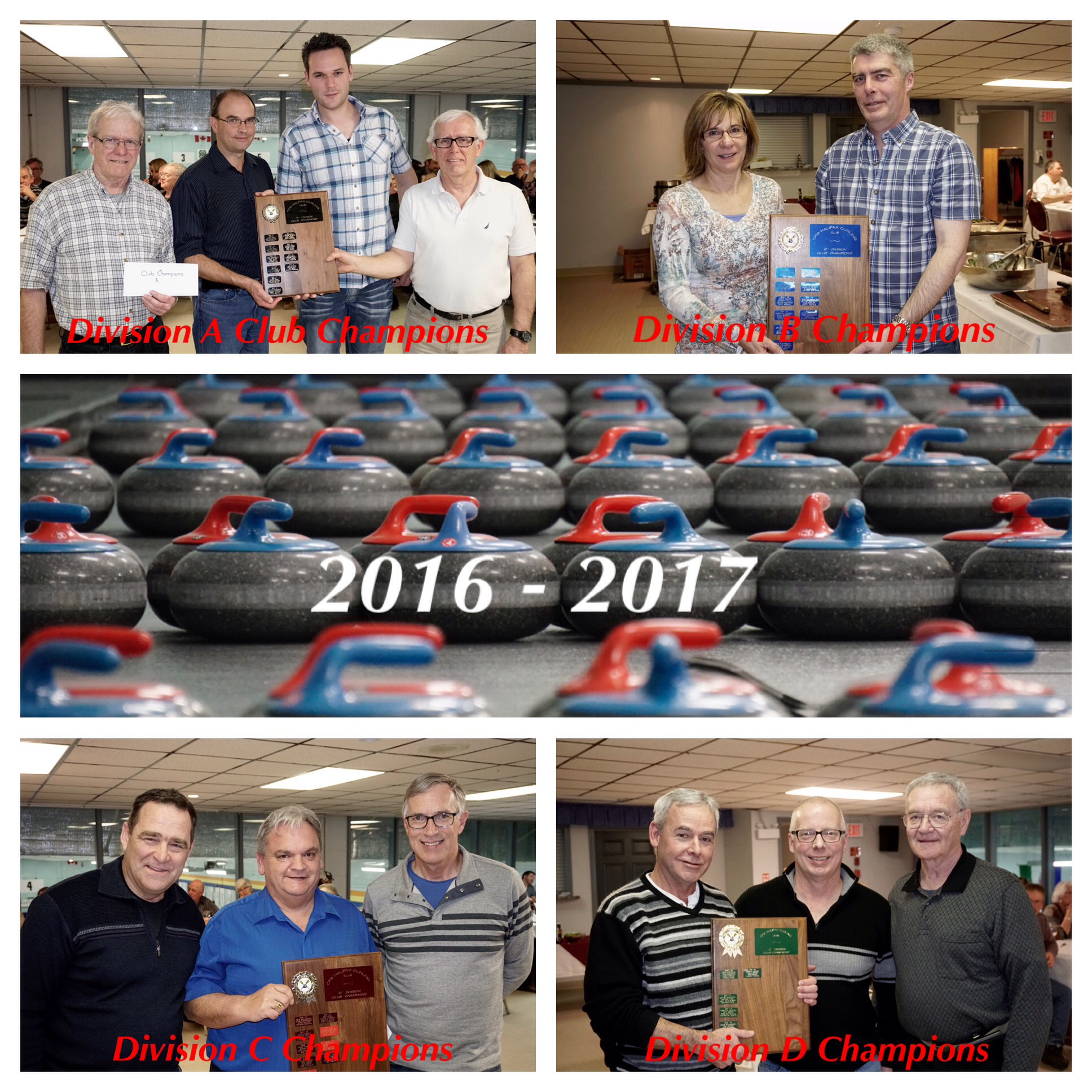 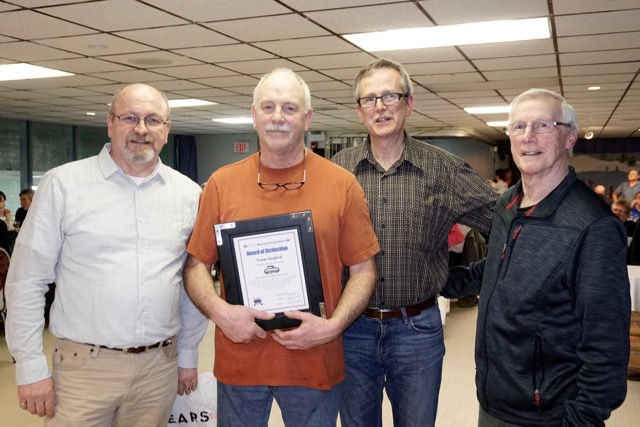