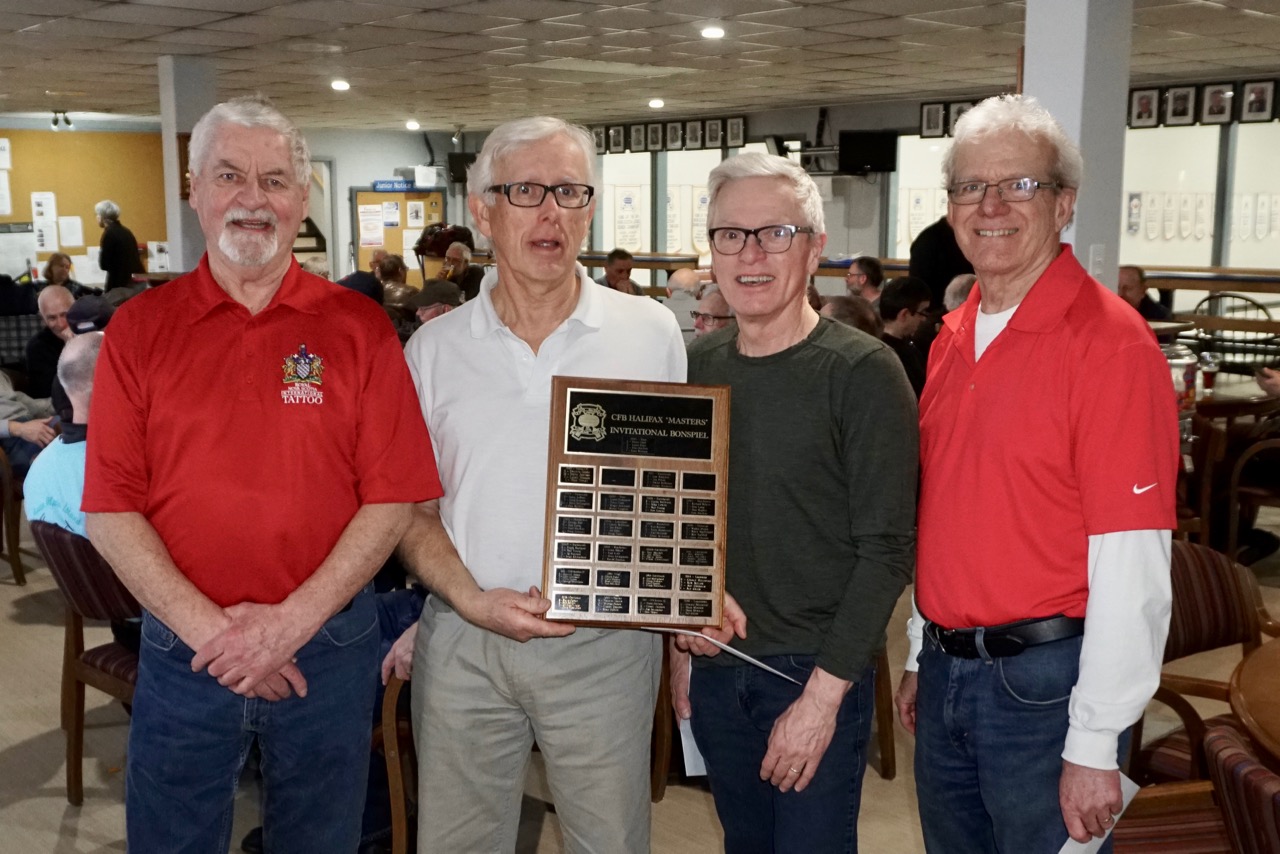 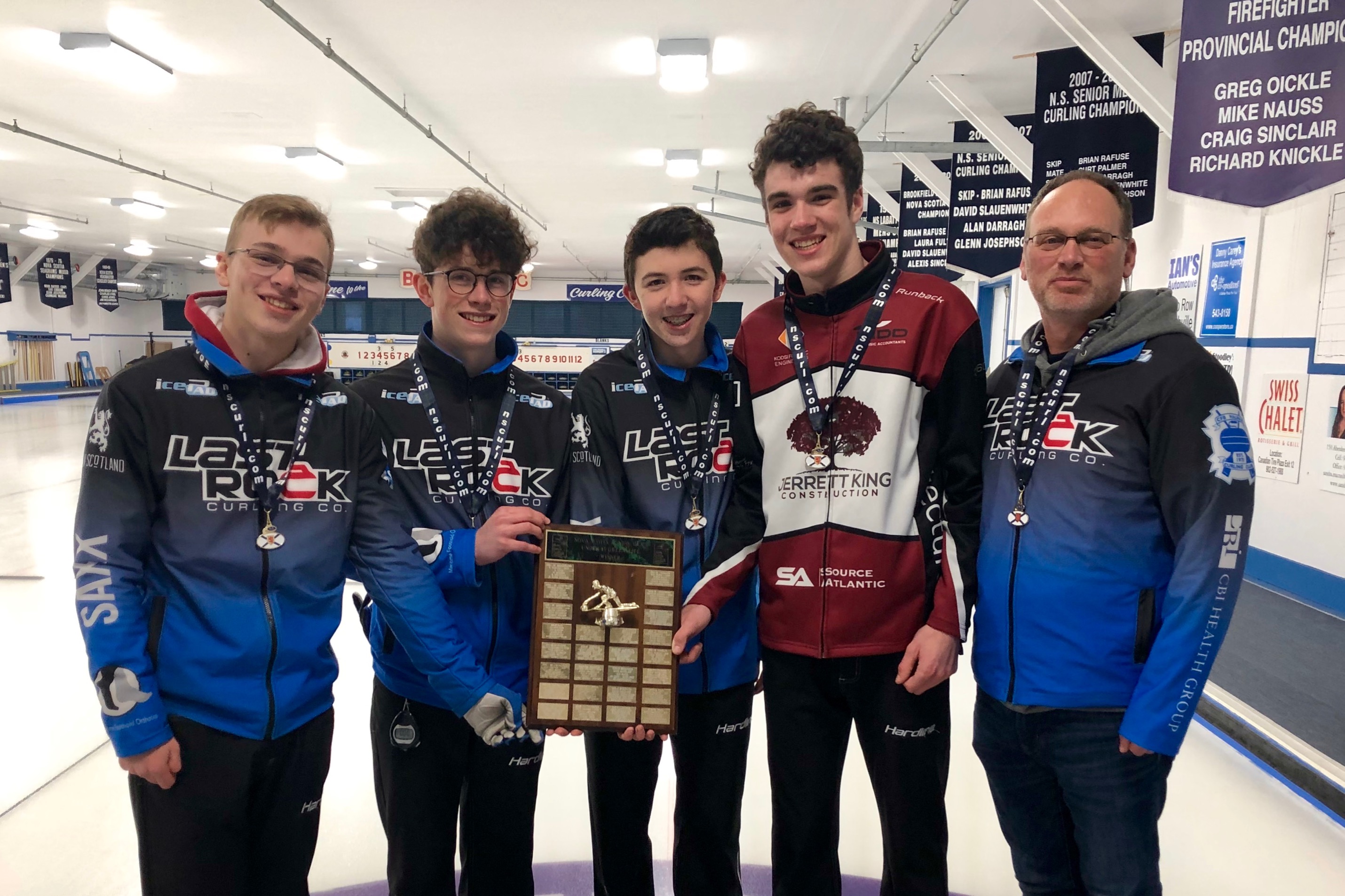 Congratualtions to Team Mosher. They won the U15 Provincial Men's title at the Bridgewater CC Feb 6-10. 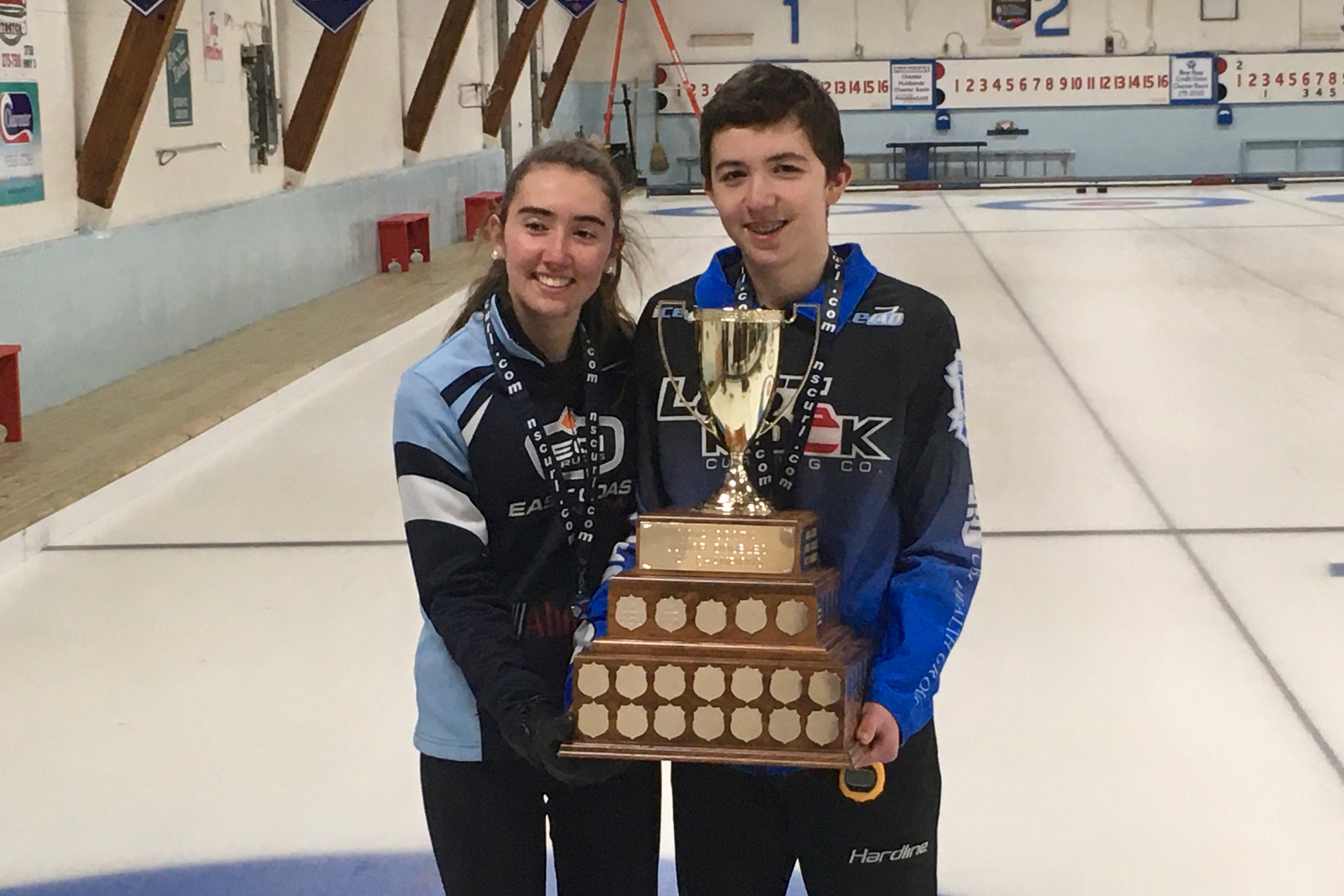 Congratulations to brother and sister, Aidan and Kerkeskin MacDonald. They won the U18 Provincial Mixed Doubles title at the Chester Curling Club, Jan 30 - Feb 02, 2020. Their coach is Chris MacDonald. 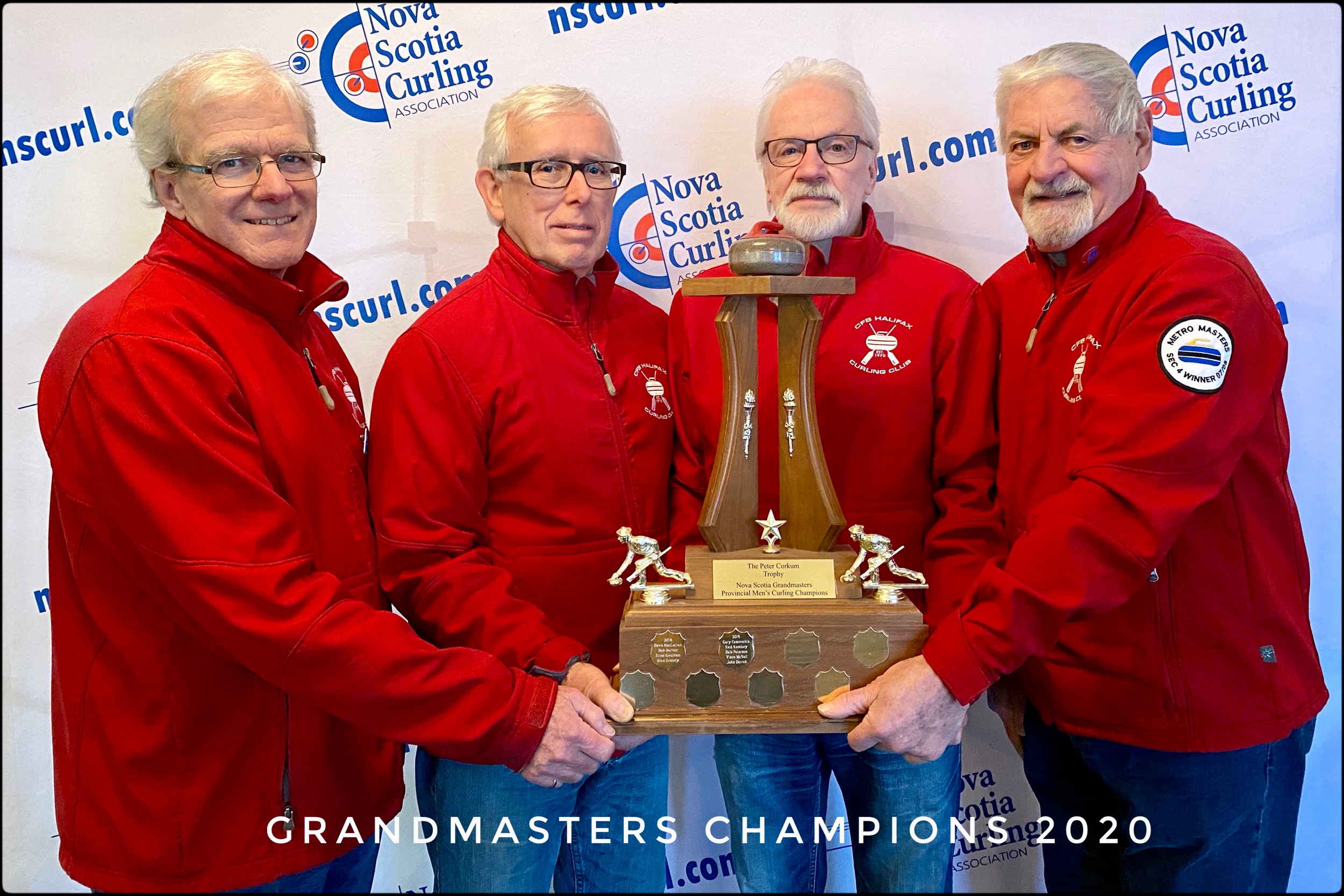 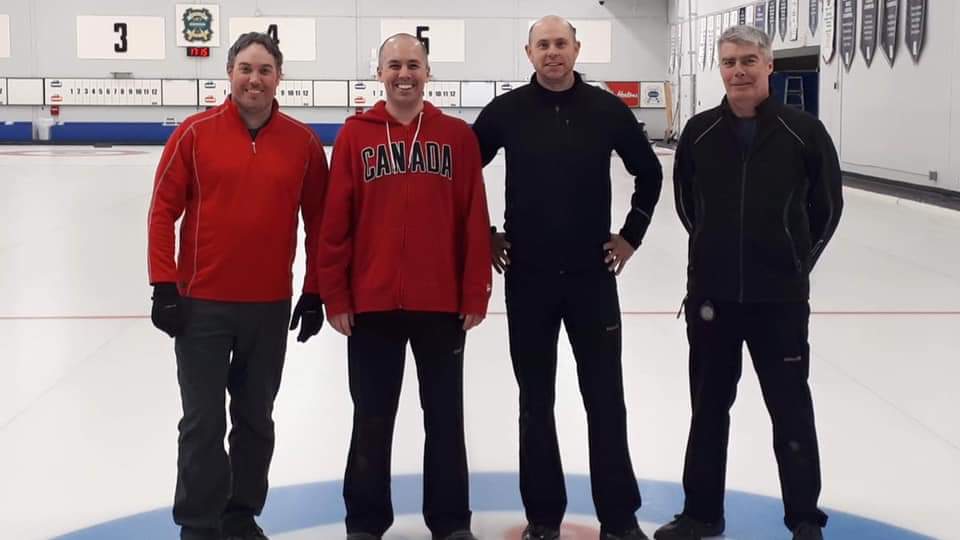 CFB's Team Pettipas won the right to represent CFB at the ipcoming Club Curling playdowns to be held in Bridgewater in February, 2020 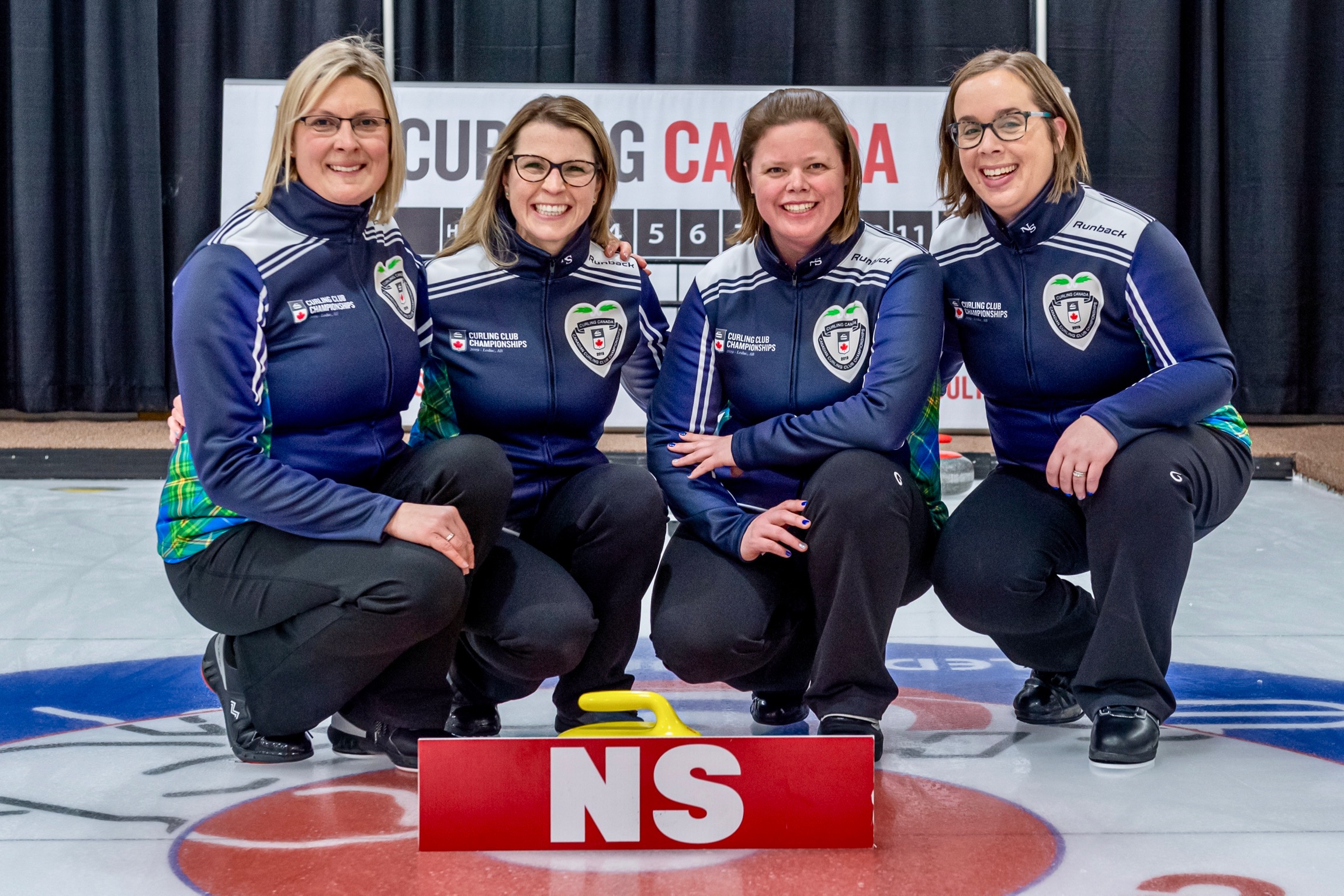 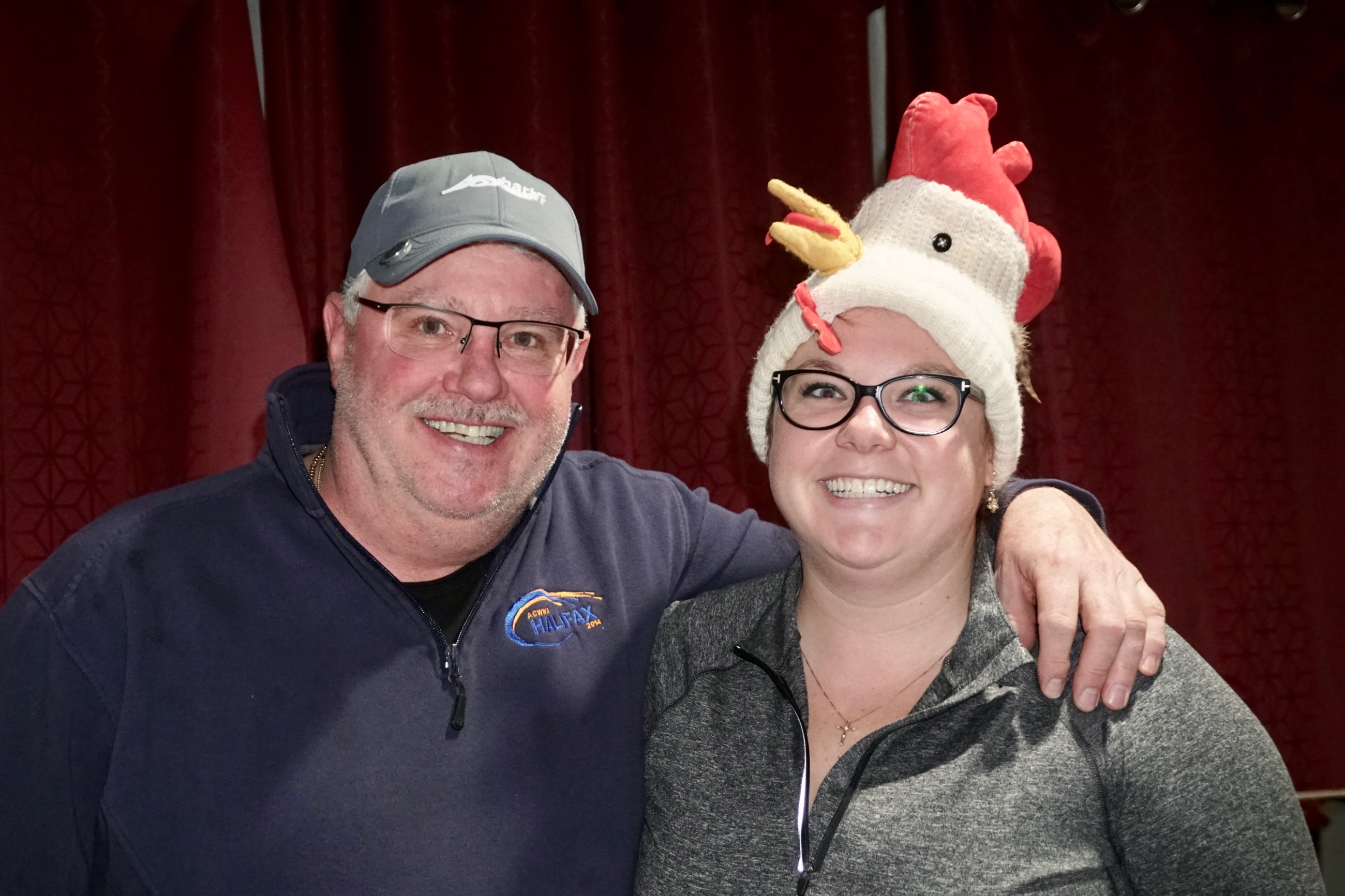 Tom and Sarah Cameron were awarded this years prestigous Turkey Touque in recognition of their on ice strategy discussions! Several new members were recognized with membership pins at this years Turkey Spiel. It was another successful afternoon of curling with excellent food. And of course... everyone won a turkey! 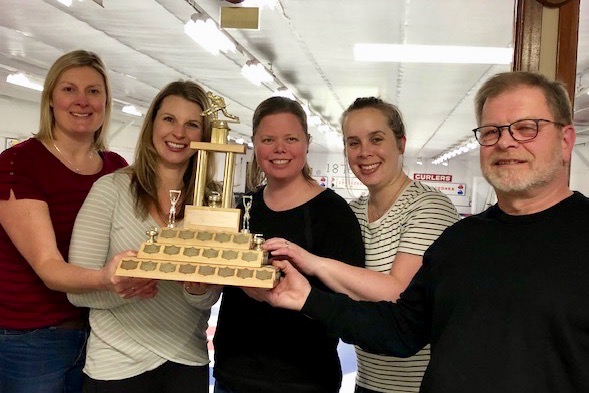 The Tanya Phillips team won the Stellar Trophy with a 4-1 record.

Both of the Sean Bray and Lloyd Muirhead teams made the finals and Art Hood's team had a respectable showing. Overall, a great weekend for CFB teams!